for low and middle flow rates

The described softener is automatic, dual system, alternating working (1 column always in service, one column on regeneration or stand-by), via volume control.

The start of the regeneration of the exhausted column and the exchange of working between the columns works automatically, according to the pre-set volume of treated water.

The automatic facility includes an electronic programmer with pulse-counter that handles the working of the control valves and motorized 3 way valves, according to the pulses received by a water meter.

The electronic programmer is equipped with buffer battery to save up the stored data even in case of power failure.

The electric part works at low tension (15Vdc) supplied by a transformer built-in the electrical plug.

The brine injection is made by mean of injectors.

The unit is fully automatic and the regeneration can be adjusted also according to the following modes (always with output line closed during regeneration):

The terminal board placed inside of the programmer also allows: 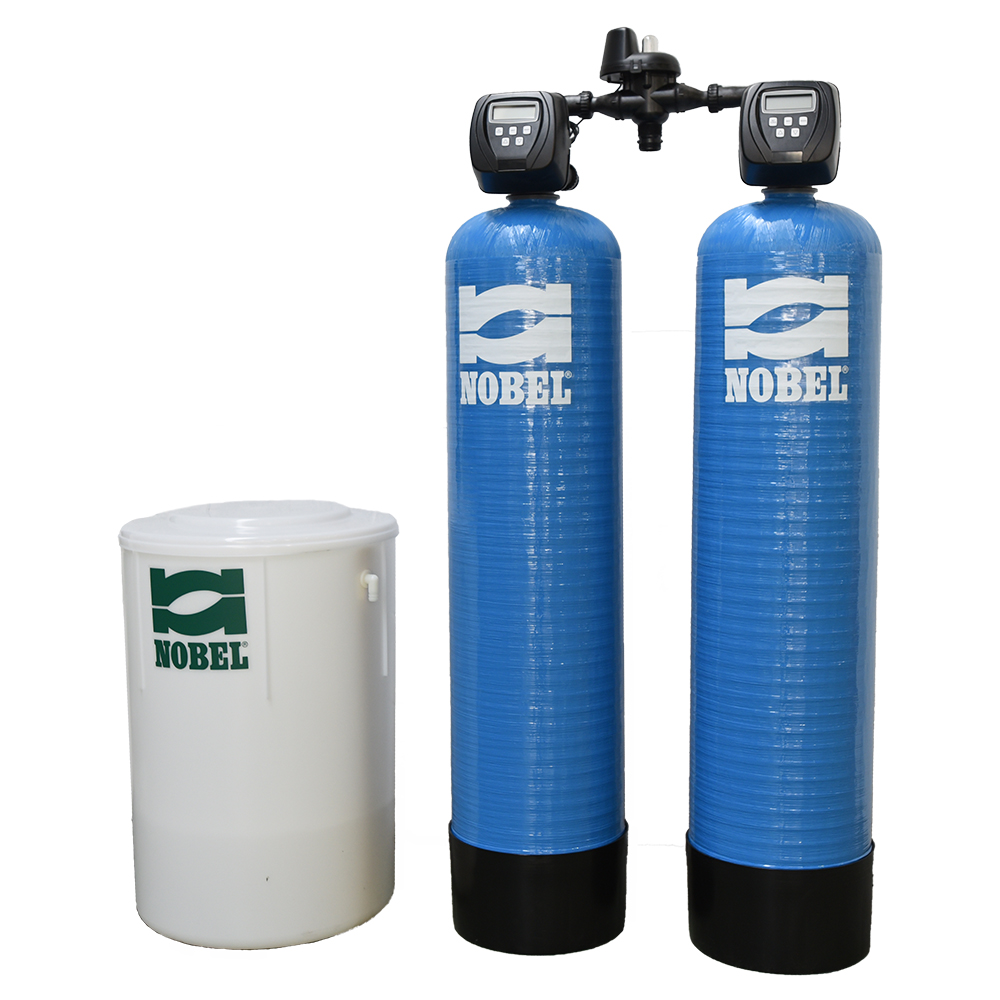 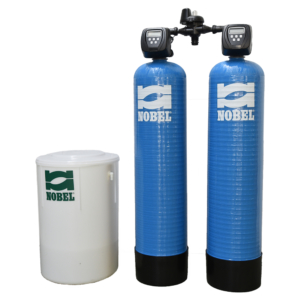 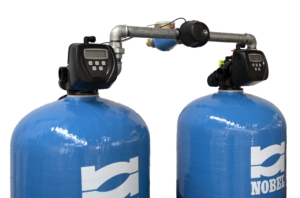 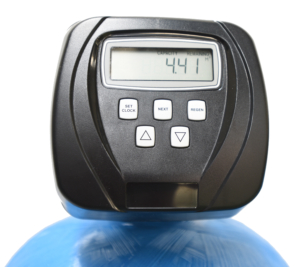 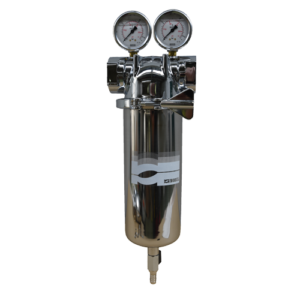 Cartridge filters with connections up to 2”. Strong and reliable with head and closing band in chromum plated brass or stainless steel. Filtering element in pleated stainless steel or nylon net or polypropilene. Filtration rate from 1 up to 1000 µm. 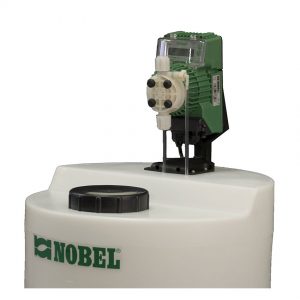 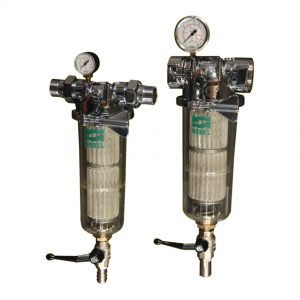 Self-cleaning sediment filters semi and fully automatic control, with connections up to 2”. Strong and reliable with head and closing band in chromum plated brass. Filtering element in pleated stainless steel. Filtration rate from 25 up to 1000 µm 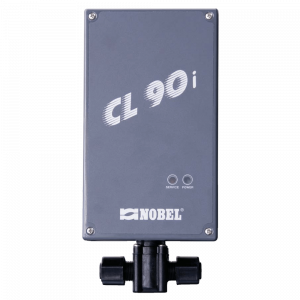 Automatic device to sterilize the resins of softeners. Recommended for treatment of drinking water. Suitable for all softeners of small and medium capacity.

Other products in Softners 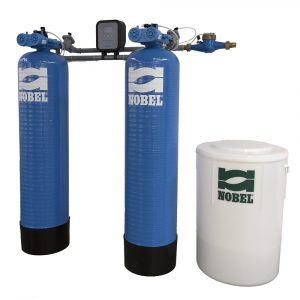 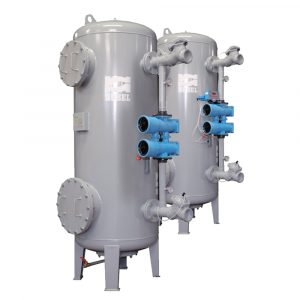 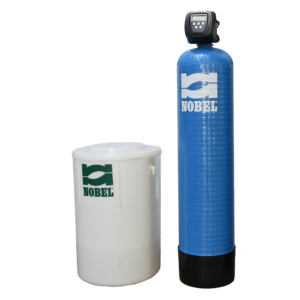